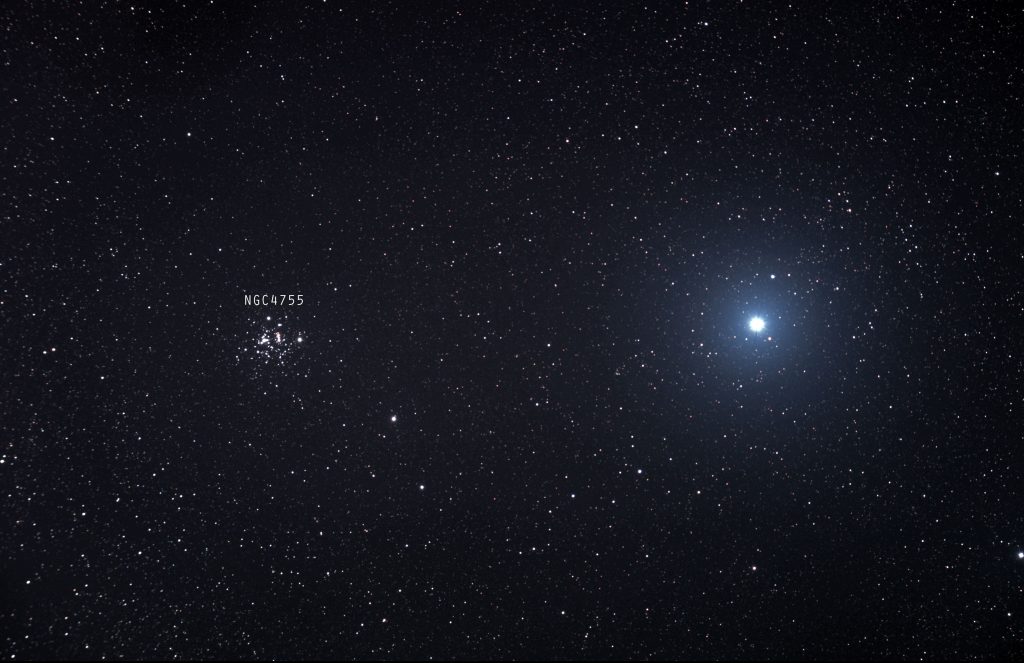 If we see the sky at night time, we could see thousands of blinking small object that shines brightly. It is what we call stars. But did you know that there’s a lot more than what we could see by our naked eyes? With naked eyes, a human could only see about two thousand stars in one time. Star is a being in the sky that consists of heat, energy, and produces its light.

A star is formed from an interstellar cloud of dust, hydrogen, helium and other ionized gases called nebula. It is when the gas and dust within the nebula exceed critical density and collapse under their gravity. Once the pressure and the temperature inside get high enough for nuclear fusion to ignite, it creates a star. A lifespan of a star may take billions of years, depends on its mass. A star with a mass like our star, Sun has about a total of 10 billion years’ lifespan.

A star distance is measured in light-years where one light-years is equal to 9.46 trillion km. The nearest star to the Earth is Alpha Centauri it is about 4.37 light-years away.

Light-years calculate how many years does light from a star takes to arrive on the Earth. Every night the shining blinking star that we have seen is not the present star, but it is the starlight that came from the past. The further the star, the longer its light takes to reach the Earth. In the constellation of Scorpios for instance, we can see a red, bright star called Antares is 619.7 light-years away from Earth, meaning its light that we see in the night sky is from 619.7 years ago. 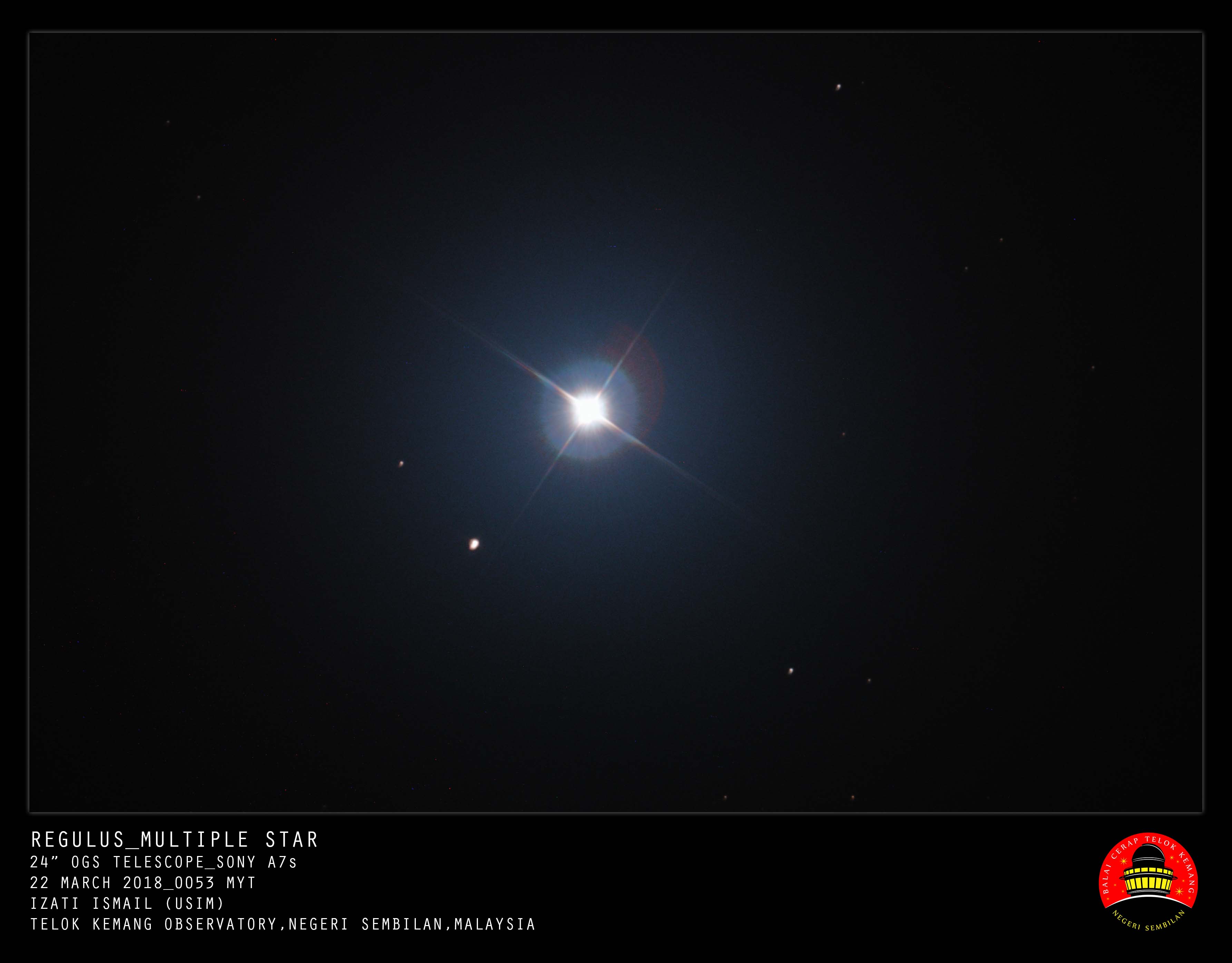 Place to Stargaze by Earthsky.org