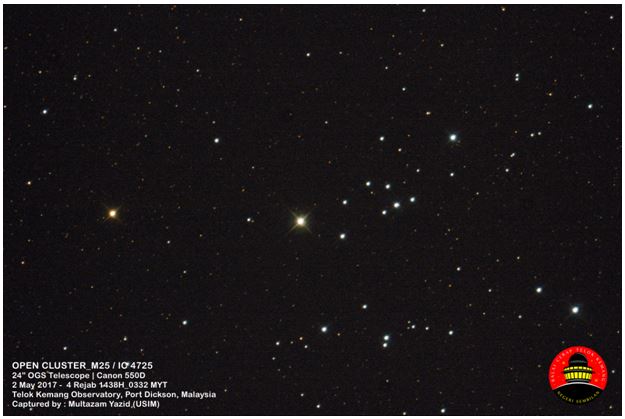 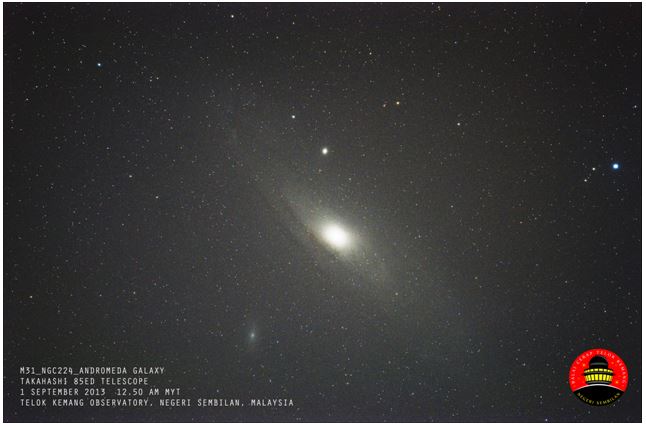 2.Sunlight takes about 8 minutes to reach Earth,which mean we receiving the sunlight from 8 minutes ago.Let say if the Sun explode, we can’t never knew unless 8 minutes later.

3.If Saturn to be place in a very big bath tub,it will floating because its less denser than water.

4.One teaspoon of Neutron star equal to 112 million tan weight.

6.The highest volcano in our solar system is Olympus Mons,located in Mars.It height about 22km,three times higher than Mount Everest. It covers almost half of Spain.

7.The highest temperature in Venus could melt lead.

8.Our Sun age is 4.6 billion years old and will become a red giant star in about 5 billion years. By that time,Sun will expand in size and swallowed up Venus and Mars and also Earth.

10.Polaris will no longer be the North Star in about 13,000 years,this occur because of Earth axis goes through a motion called precession.

Place to Stargaze by Earthsky.org 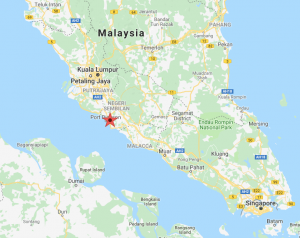